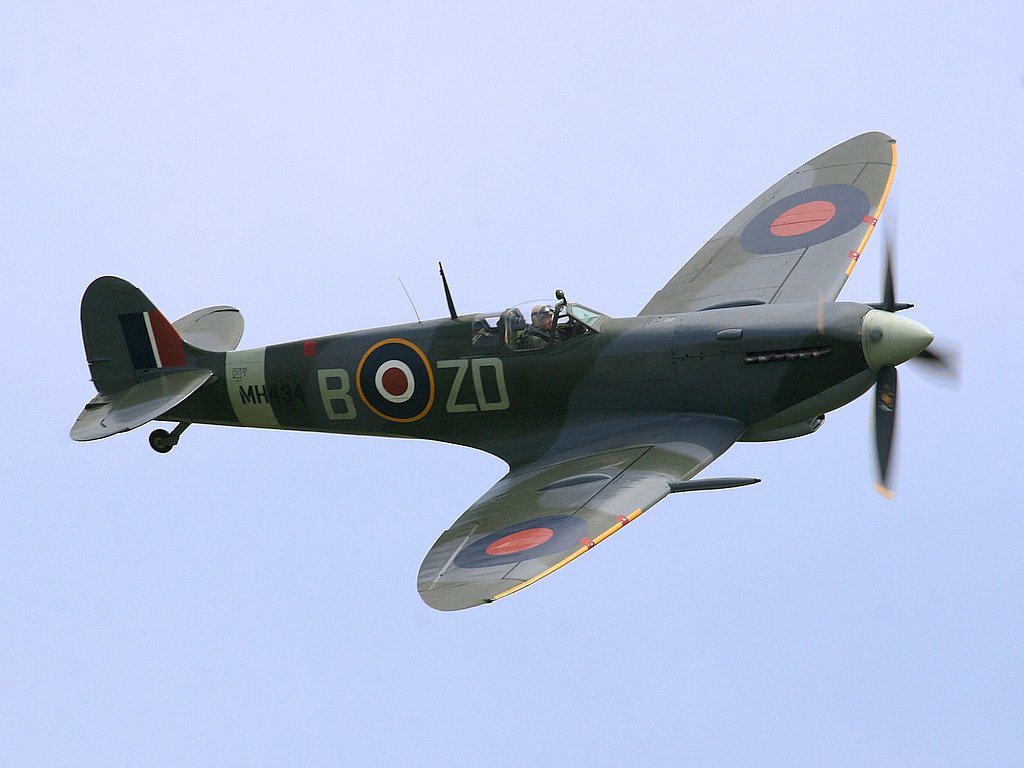 Sortie 1 – Inspiration for The Few

In this first newsletter, Sortie, I’ll give a brief overview of the inspiration for bringing “The Few” to life; a watch built from a WW2 Spitfire.

The history of the legendary planes and the heroes that flew in them are central to the design of the watch; and the reason why it was important that you can own and touch part of the Spitfire that flew in those missions and see it brought back to life.

The mechanical watch is still the most efficient and accurate mechanical machine man has ever made. Not many people realise that the technology in a modern mechanical watch is mostly British in origin. British ingenuity and inventiveness led to the miniaturisation and improvement of the marine chronometer, which allowed British ships to sail accurately around the globe and dominate the seas and trade.

Sadly the British watchmaking industry did not adapt to the changes in technology, and soon Switzerland was building machines to automate the process. The thousands of highly skilled craftsmen in Britain couldn’t compete and the industry collapsed. But the legacy of British watchmaking continues. The two most significant innovations of the last century, automatic winding and the co-axial escapement (as featured in modern Omega watches) are both British inventions.

While Switzerland is currently the world leader in high-end watch manufacture, hopefully in the future will we see “Made in Great Britain” reclaim its rightful crown as the mark of excellence in watchmaking.

While Switzerland is currently the world leader in high-end watch manufacture, hopefully in the future will we see “Made in Great Britain” reclaim its rightful crown as the mark of excellence in watchmaking.

That brings us on to the Spitfire, one of the most iconic planes in the world. Over 20,000 Spitfires were produced in total, however currently fewer than 60 remain airworthy. Of these only 9 have been converted into two-seater variants – allowing the public to fly in them with a trained pilot.

We have the exclusive opportunity to work with the restoration of one of these rare aircraft and help to preserve its legacy.

The Few is based on the famous Omega CK2129 that was worn by Spitfire pilots during the Battle of Britain.

It features an additional crown at 4 o’clock that is used to lock the bezel; to allow the pilots to record set periods of time.

The Spitfire this watch is made from flew and fought over the skies of Britain and Europe. As you watch the hands move, you will be seeing the original metal come to life again as they sweep across the dial. As you look at the dial you will be looking at part of the aircraft that the air brushed past as the pilot skilfully banked and turned as he sought to destroy enemy targets and avoid their fire. As you touch the crown you will be touching part of the Spitfire and directly connecting yourself to the past.

Next Sortie…
We will look at some of the progress that has been made on the watch, look at the history of the original and learn more about the watchmaker.